You cannot place a new order from your country. 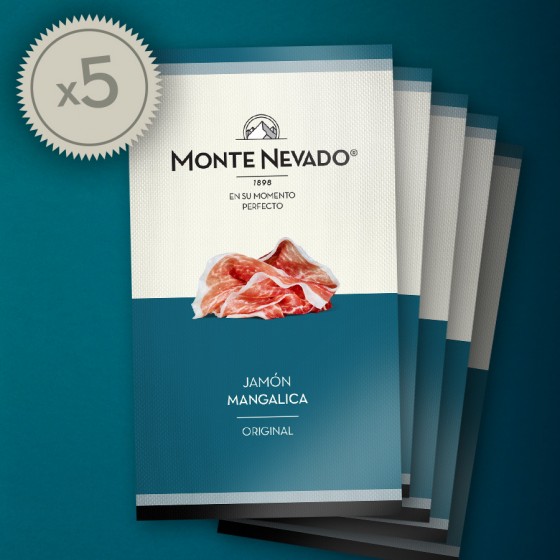 The Taste that came from Hungary

Mangalica, bred in the Hungarian steppe, fed on corn, wheat and grasslands, and naturally cured in Spain.

Tasting note: Meat has intense red hues with spectacular marbling. This lightly fatty and fluid meat immediately settles in your mouth. A delicate and distinctive aroma with hints of nuts lingers in your palate.

Mangalica is a native Hungarian breed, with curly, thick and long hair, genetically related to our Iberian pig.

The breed had a great development in the Austro Hungarian Empire, but after the Second World War, its population went into decline. In 1990 there were less than 200 specimens.

Looking for a pig with qualities for the elaboration of a slow and long curation ham, Monte Nevado found some specimens and, after years of intense work, selection and breeding, it avoided its extinction.

Thus was born a specialty : breeding in the traditional Hungarian style, but healing in Spain in the Monte Nevado style.

The  Mangalica spends the harsh winters in the Hungarian steppe. Its walker nature and its natural feeding based on corn, wheat and grass, combined with the maturity it reaches, makes it suitable for cured products of the highest quality.

Our slow and lengthy natural curing process allows us to get the best aroma and flavor from each piece: each one reaches its point of perfection at a different moment.

All of the cellars and dryers at Monte Nevado are situated in natural environments. Additionally, the windows allow us to take full advantage of the fresh mountain air, just as our forefathers did. This makes our drying process softer and more natural. 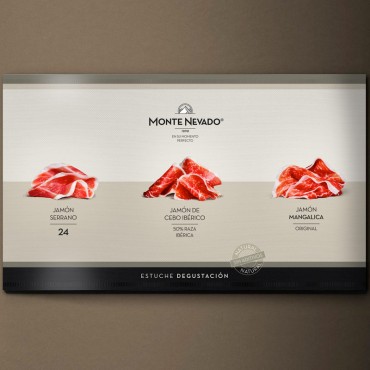 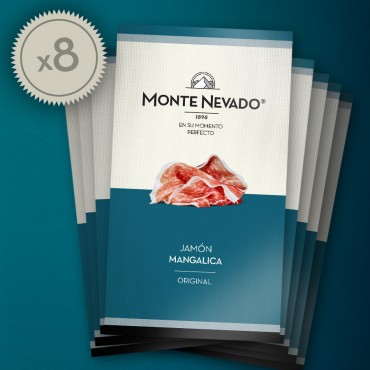 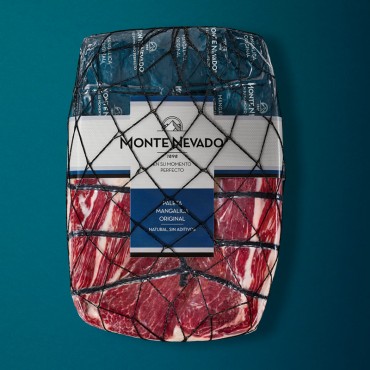 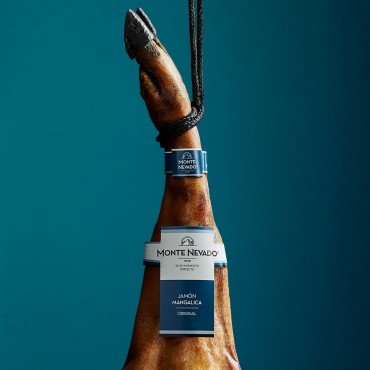